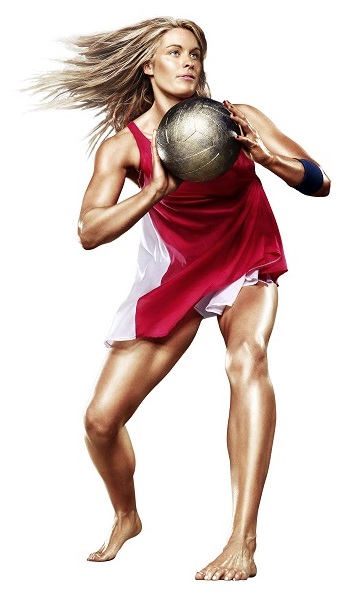 Julie Corletto (nee Prendergast), born 31st October 1986 is a recently retired Australian Diamonds Netball Player. Corletto has been a member of the Australian Diamonds Netball team since 2007, and to date has won 3 Gold Medals at the 2007 & 2011 World Championships and the 2015 World Cup. She also won Gold at the 2014 Commonwealth Games in Glasgow. In domestic Netball, Corletto played her last season of the ANZ Championships in 2015 with the NSW Swifts. She retired at the conclusion of the 2015 World Cup Grand Final in which she played out the game with a broken foot.